Reverend James Chun was ordained as a Hawaii wedding officiant after being involved with weddings for over a decade. Honolulu is home to James now as he left his birthplace, China, when he was just 5 years of age.  James remembers feeling a sense of pride in becoming an American even at that young age, as he established his new life in Hawaii.  “Hawaii has given me a home, friends, and my beautiful wife and children”, says James. Today, James resides in Honolulu along with his wife, two girls, and doggie, Chewie.

Before becoming a Hawaii wedding officiant, James owned and operated a video production company that specialized in wedding films.

Married to his wife since 1996, James believes in marriage. During his free time, James enjoys movies, cooking, and staying fit at the gym; but most of all, spending time with family and friends.

When booking with Rev. James, you are getting more than just your officiant.  You are securing a reputation of reliability. James has been counted on by countless couples as well as some of Hawaii premiere wedding venues as a trusted professional. 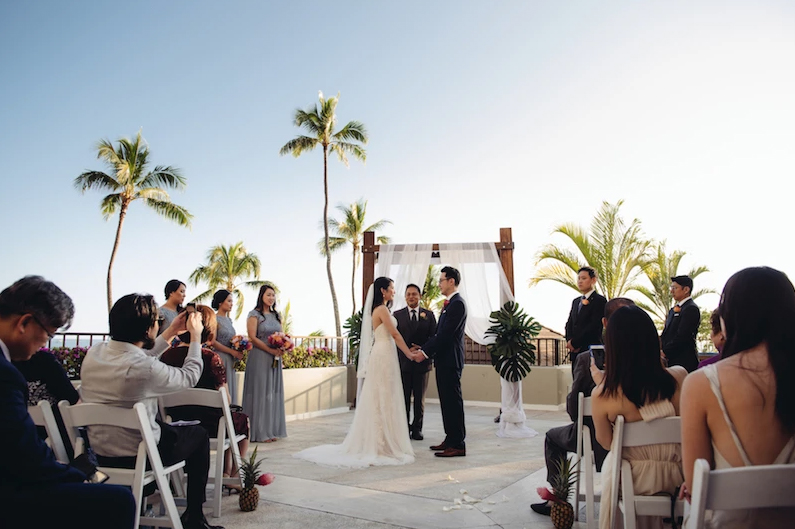 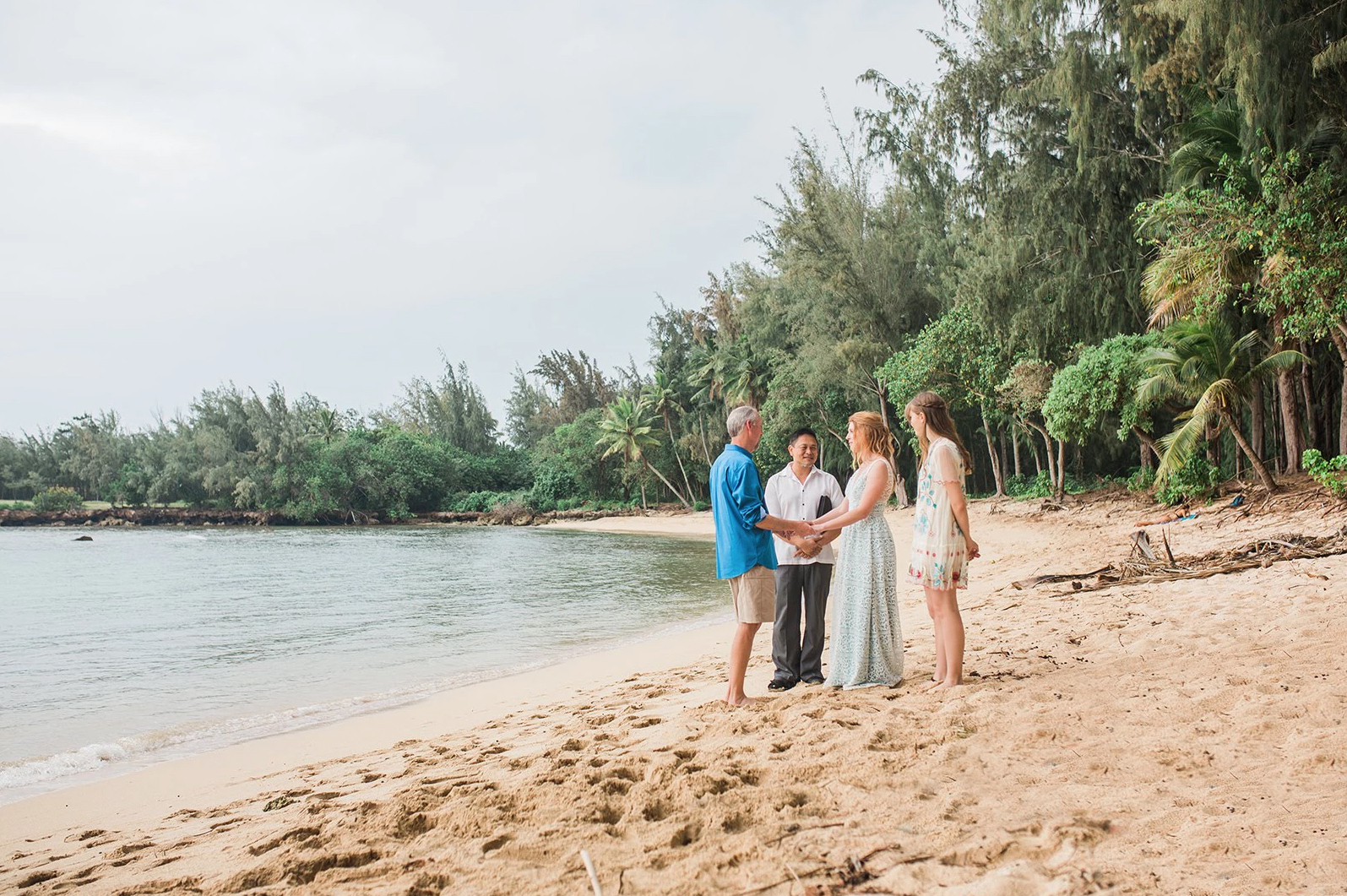 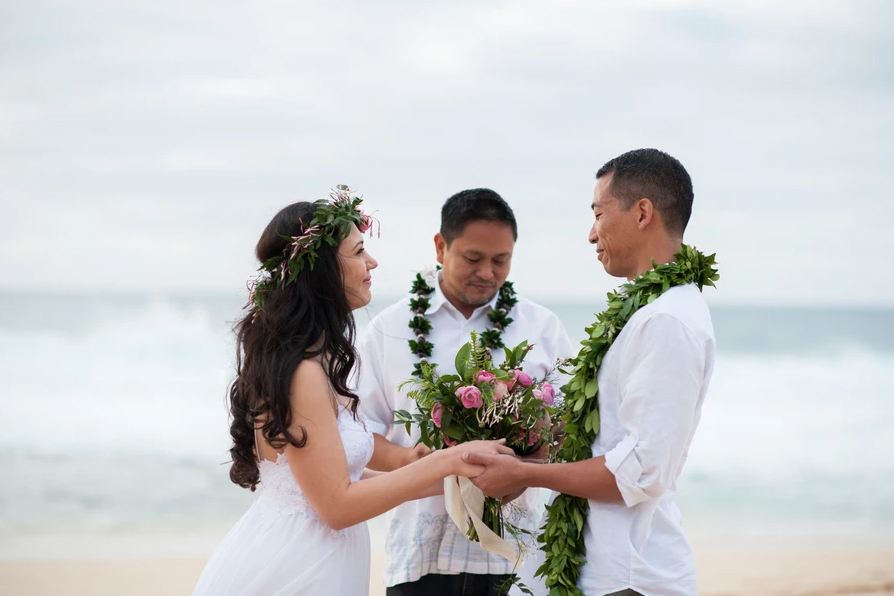 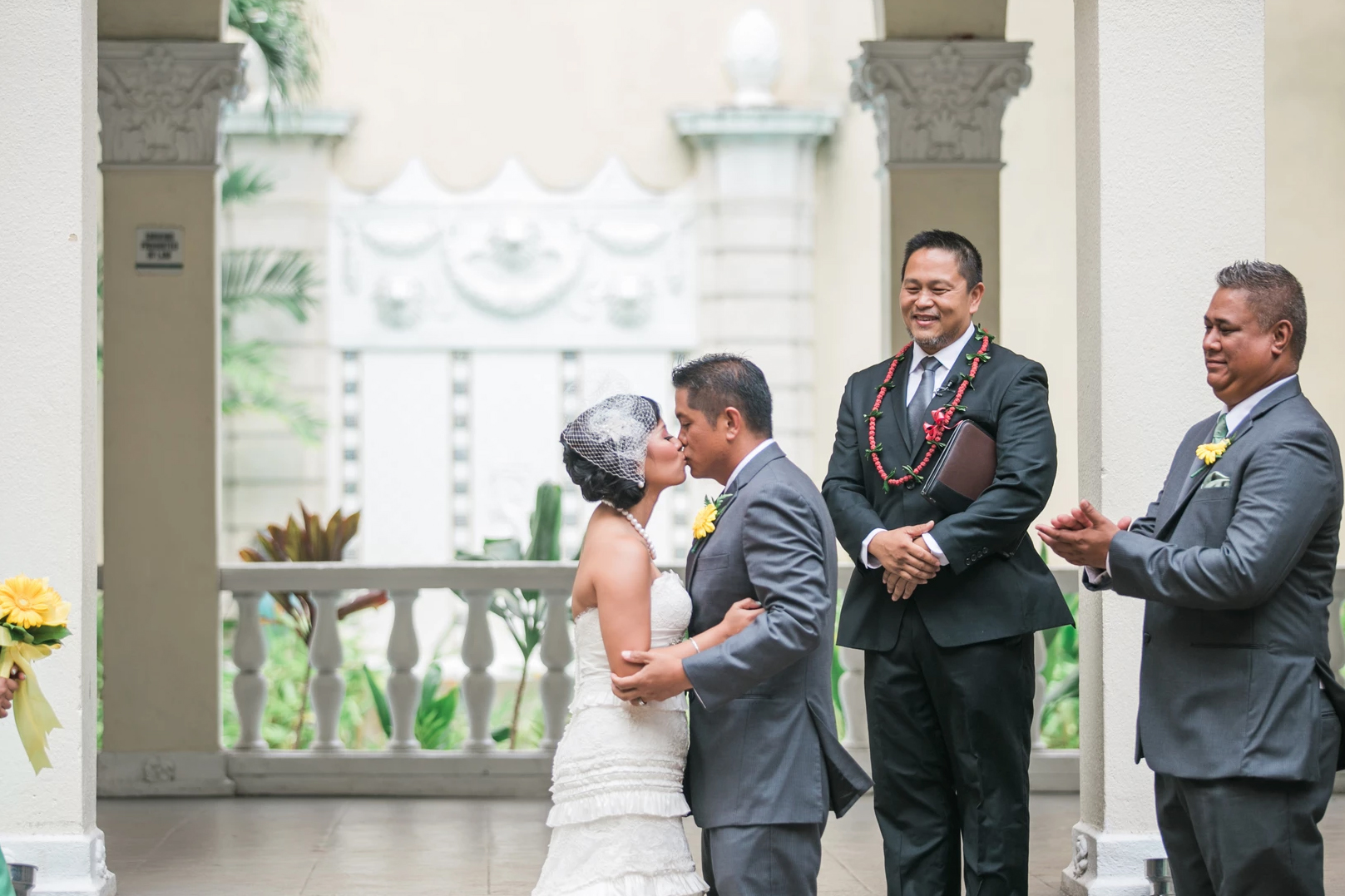 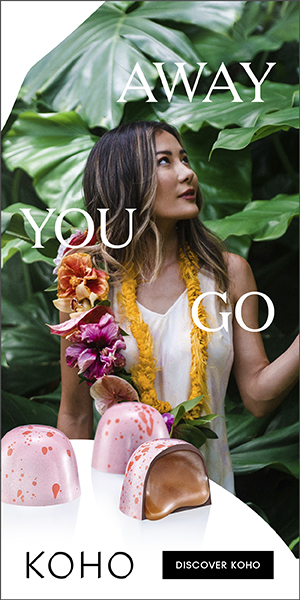 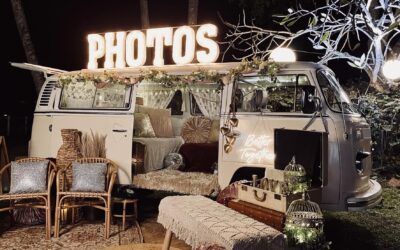 CATEGORY Hawaii Wedding Event Rentals, Decor, and Lighting ABOUT The Lei Bus is Aesthetically driven. BESPOKE. Tailored to you, custom experience! The Lei Bus is way more than just a vintage Volkswagen. We craft unique unforgettable moments. Offering custom and... 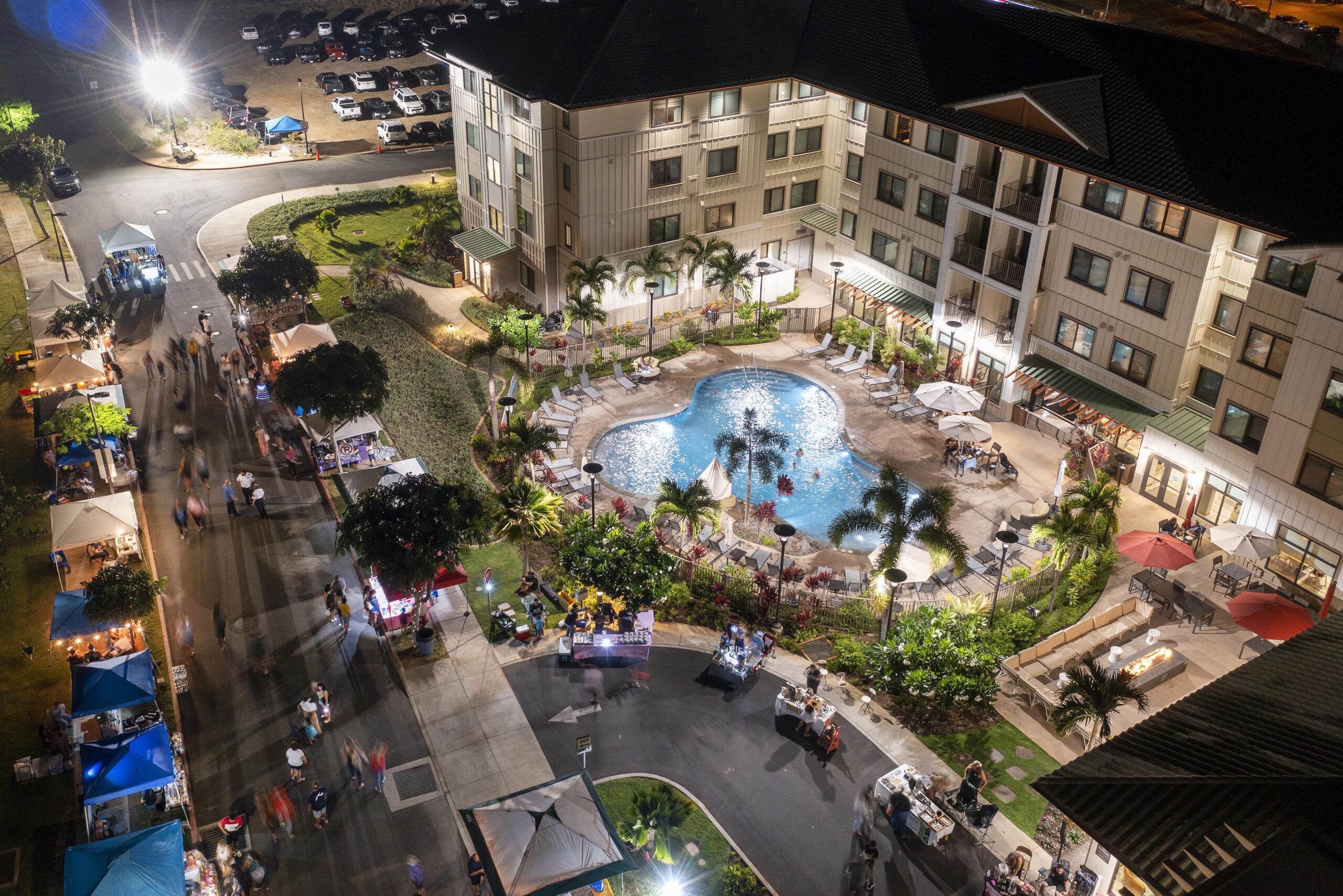 CATEGORY Hawaii Wedding Venues ABOUT Travel like you live at Residence Inn, a contemporary all-suite hotel in the heart of Kapolei. Start your day with our complimentary hot breakfast. Pet-friendly hotel suites with full kitchens and weekly happenings will make the...

CATEGORY Hawaii Wedding Venues ABOUT Kaimana Beach Hotel is Waikiki's only boutique property located directly on the sand. Featuring several private beachfront spaces and award-winning cuisine from Hau Tree, our venues are perfect for rehearsals, receptions, or any...